It’s Women’s History Month and we’re here to celebrate the amazing artists and DJs on the platform making history in real time! 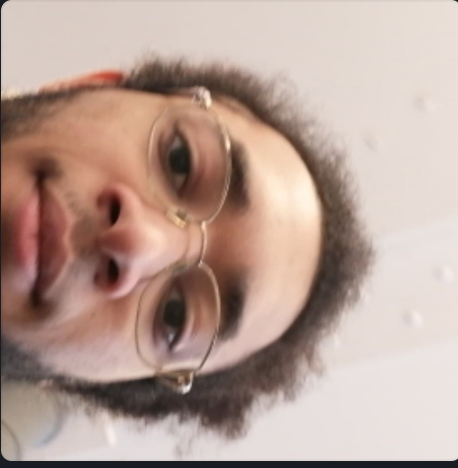 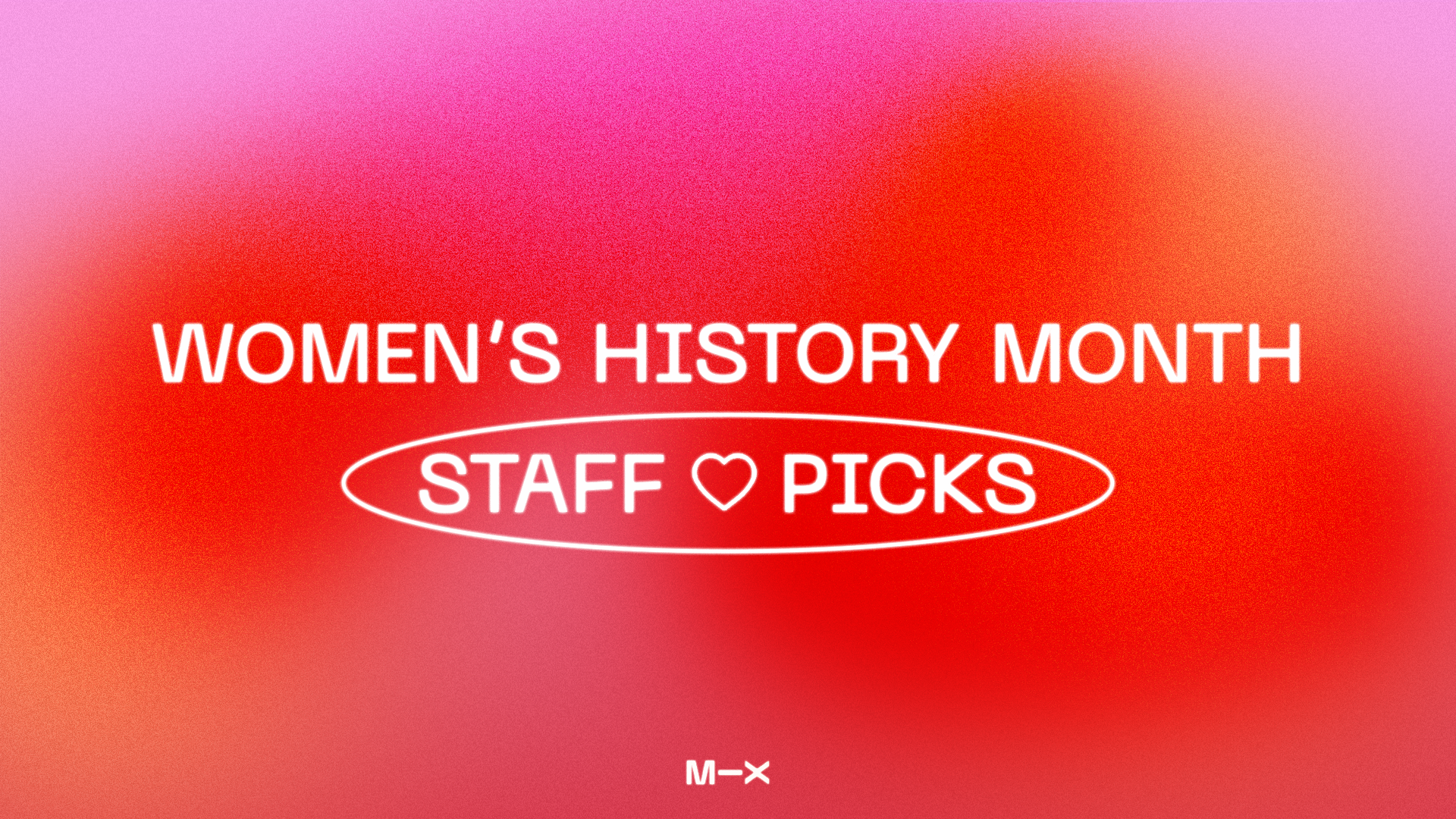 It’s Women’s History Month and we’re here to celebrate the amazing artists and DJs on the platform making history in real time. We’ll be shouting out initiatives and collectives alike all working to fight against gender inequality in an already biased industry. Their art supports creators of marginalized gender identities worldwide, and that work doesn’t go unnoticed. Our staff have put together a selection of shows we’ve been listening to this month on Mixcloud. So let's show them some much deserved love!

A.G and Manara have been holding it down on NTS since 2018 with their signature style of high energy blends, R&B, Grime & Club. Whether via their shared NTS show, Manara’s BBC Asian Network residency, A.G’s productions or their Cousins club nights, A.G and Manara continue to rewrite the script and influence the underground club scene.

Femme Fest returns! After last year’s debut virtual festival on Mixcloud Live, featuring women from around the SWANA region, the event series is back with a three day in-person festival live streamed on Worldwide FM’s Mixcloud from Dubai to the world on the last weekend of March. We listen back to one of our favorite shows from last year courtesy of Middle of Nowhere founder Nooriyah, with a set full of Arabic club music. If you haven’t already, make sure to check out her breakdowns of Arabic samples in Pop and Hip Hop.

LP Giobbi is the co-founder of Femme House, a non-profit educational platform seeking to create equitable opportunities for women and people of other marginalized genders in the technical areas of music creation. All throughout March and April, LP has taken this platform across the US on a national tour, delivering workshops in the day and club nights after dark. Here, she hosts experimental electro-pop and performance artist Alice Longyu Gao on Femme House Radio, her show on Sirius XM.

Get in losers - we’re going to the Metaverse! Throughout Women’s History Month, Babes Only - the DJ and creative collective founded by Chicago’s Evie The Cool - has taken over curation at the Dollhouse in Decentraland, a virtual Web3 party space. Party-goers login with their crypto wallet, create their avatar and join the party online, with DJs live-streamed into the virtual space.

SOW brings an hour of ambient, club and electronic music to Bristol’s 1020 Radio. Co-founder of New Scenery, a record label and event series prioritising women, non-binary and LGBTQ+ producers and DJs, as well as the head of SRF bookings, expect selections from peers, New Scenery alumni, and the more experimental side of club music every Sunday.

We reminisce on last year’s HIYA Festival, with a selection of performances re-broadcast on Milan’s Radio Raheem. This show sees Cairo via New York rapper, singer and songwriter Felukah perform an intimate live set with her band. Rumour has it HIYA Festival returns this year to Mixcloud with a series of events spread out throughout the year bringing together the radical feminist voices of the SWANA region. Stay tuned!

Girls I Rate takeover Kiss FM for International Women’s Month with a series of shows presented by Bex and Hayley. The collective founded by Grammy Award-winning songwriter and producer Carla Marie Williams pushes forward for equality and opportunities for women in the creative industry. This show features an afrobeat and afro-house mix from Ms Dee