In collaboration with Mixcloud’s 3rd edition of Worldwide Vibe, we’re bringing you a selection of our top mixes by Vietnamese DJs. 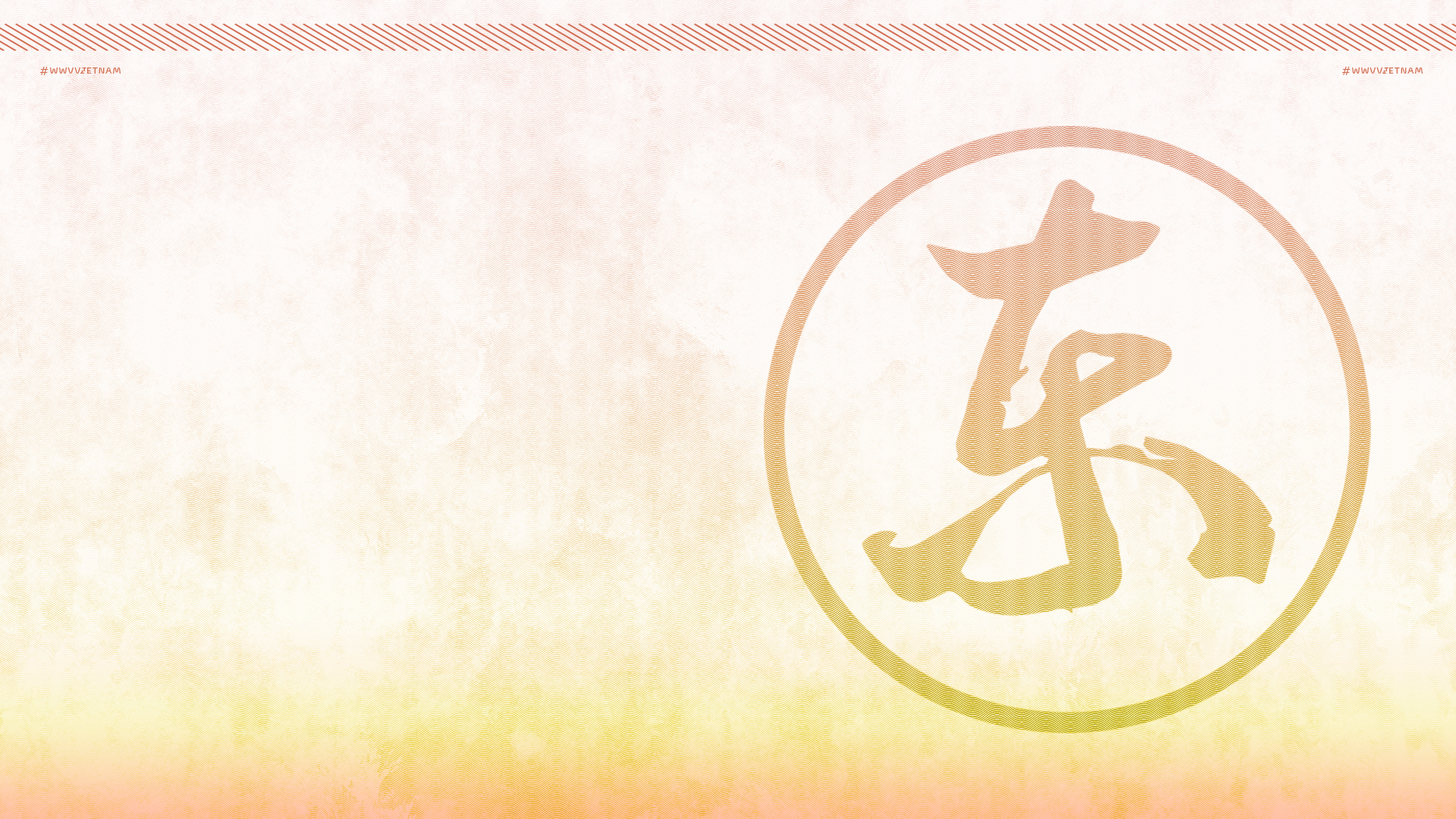 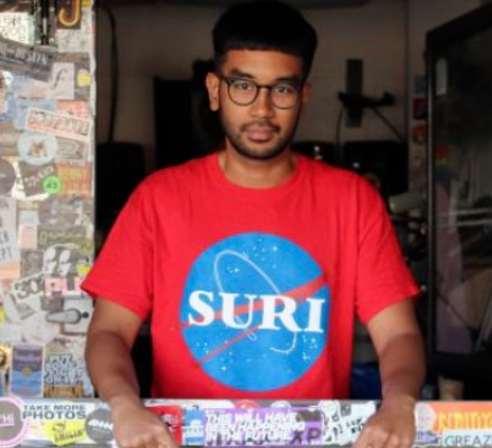 Yo, we’re Eastern Margins, a collective dedicated to showcasing music from the margins of east and south-east Asia and its diaspora.

This list is by no means exhaustive or fully reflective of the talent emerging out of Vietnam’s music scene today. It is, however, a tasting – a flavor – curated by members of our collective. So bump these mixes, support these DJs and enjoy this selection of turbocharged vibrations equally suited to 4AM club frenzy or a 4PM brisk walk.
‍

Where better to start than Vinahouse? A genre local to Vietnam and considered the country’s own brand of dance music. At Eastern Margins, we’re obsessed with the genre - bouncy, warpy synth lines. Vinahouse often takes vocals from popular Vietnamese folk songs or VPop and amps them up. In fact you can’t escape it in Vietnam, whether you’re rushing through downtown Saigon (now known as Ho Chi Minh City) or settling for a drink in the rural countryside; it’s always in the background. This mix is by one of the founding fathers of the genre, DJ Hoàng Anh, and is a perfect ball of energy.

We’ve been a fan of Puppy Ri0t ever since hearing her release on the Nhạc Gãy Tổng Hợp Số first compilation (which features many other electronic artists by the way - check it out!) We love how Puppy Ri0t pushes the boundaries of contemporary and experimental club sounds.

Based now in Saigon, Puppy Ri0t’s production style is the perfect fit for if you enjoy that chaotic, Hi-NRG energy. We also invited her to join Eastern Margins compilation album titled Redline Legends. Her contribution was her single RaiZer and is a straight banger.

Check out this mix she did for Hong Kong Community Radio that embodies that pure “Redline” energy and lifestyle (for those who don’t know, when we say redline we’re both literally referring to red line volume levels, and figuratively pointing to that high-energy lifestyle.)‍

Amalina pulls in various genres that fall within the 120-130 BPM part of the spectrum, creating a pulsating mix perfect for a basement club. This mix is part of a series for Saigon Community Radio, the amazing collective involved in this edition of Worldwide Vibe. They champion producers coming out of Vietnam with unique sounds and productions, so definitely check out their channel and don’t forget to tune into their livestream on the 26th of March exclusively on Mixcloud Live!

Back to Vinahouse, did you know that the genre exploded on Mixcloud? We’ve been digging into stats with Mixcloud and there are apparently over 44,040 shows on Mixcloud tagged as Vinahouse or Việt remix and equates to combined listener minutes of 1,790,614,277 or 29,843,571 hours! If you search Vinahouse on Mixcloud, you’d be redirected to a list of the most popular shows, with an average of 500k streams each.

The most listened to Vinahouse show is this mix by DJ Mèo Béo, racking up 2,410,817 plays and 43,689,262 listener minutes. It’s a stellar mix that highlights what Vinahouse does best: a joyful 80 minute ride filled with blends of Kpop, R&B, and House.

Now here’s a different mix for you: a psychedelic canvas and sensory overload mixed by Rắn Cạp Đuôi, a collective that belongs to an emerging wave of Vietnamese experimental musicians (also check out Pilgrim Raid and Mona Evie). This mix was for UK based Reform Radio and curated around the Taoist concept non-participation.

Recently we’ve been diving deep into older Vietnamese pop music; Vietnamese Bolero, Nhạc vàng, or just Golden music which was more popular before the war. This mix is by Jan Hagenkötter the founder of Saigon Supersounds (an amazing label which seeks to unearth and provide new interpretations of pre-1975 Vietnamese popular music.)

There’s something beguiling about the romanticism and sentimentality in these songs. What’s more, the rise of this popular genre and eventual demise is deeply tied to Vietnam’s geopolitical history. This mix is a beautiful, crackling excursion on Parisian radio station La Mellotron, recommended to us by our good friend Phambinho, which brings us to this next mix.

This radio show is curated by members of the Eastern Margins community in London, Phambinho and ONY. After a group trip to Vietnam in 2020, they put together this lucid, hallucinatory tribute to the notorious Bùi Viện Boulevard - home of balloons (not the children’s kind…,) bad decisions, and Vinahouse. This chopped’n’screwed, slowed’n’reverbed mix is perfect listening for night time travel.

Time for our closer. We’ve got to end this selection with a final dose our beloved Vinahouse  - this one from the new school. Tanecore (who’s part of the Worldwide Vibe stream) tipped us off on DJ Tilo - whose brash, neon persona is perfectly emblematic of the energy of the modern sound. Dubstep-textures and EDM drops weave in and out of Vietnamese pop vocals. If we ever get to pop bottles and sparklers, this is the music we want to be playing.

We hope you enjoy this selection 💖 Join us this Saturday, details below!