To wrap up the end of an inspiring, albeit unpredictable year, we wanted to share some of our favorite mixes and shows of 2021. 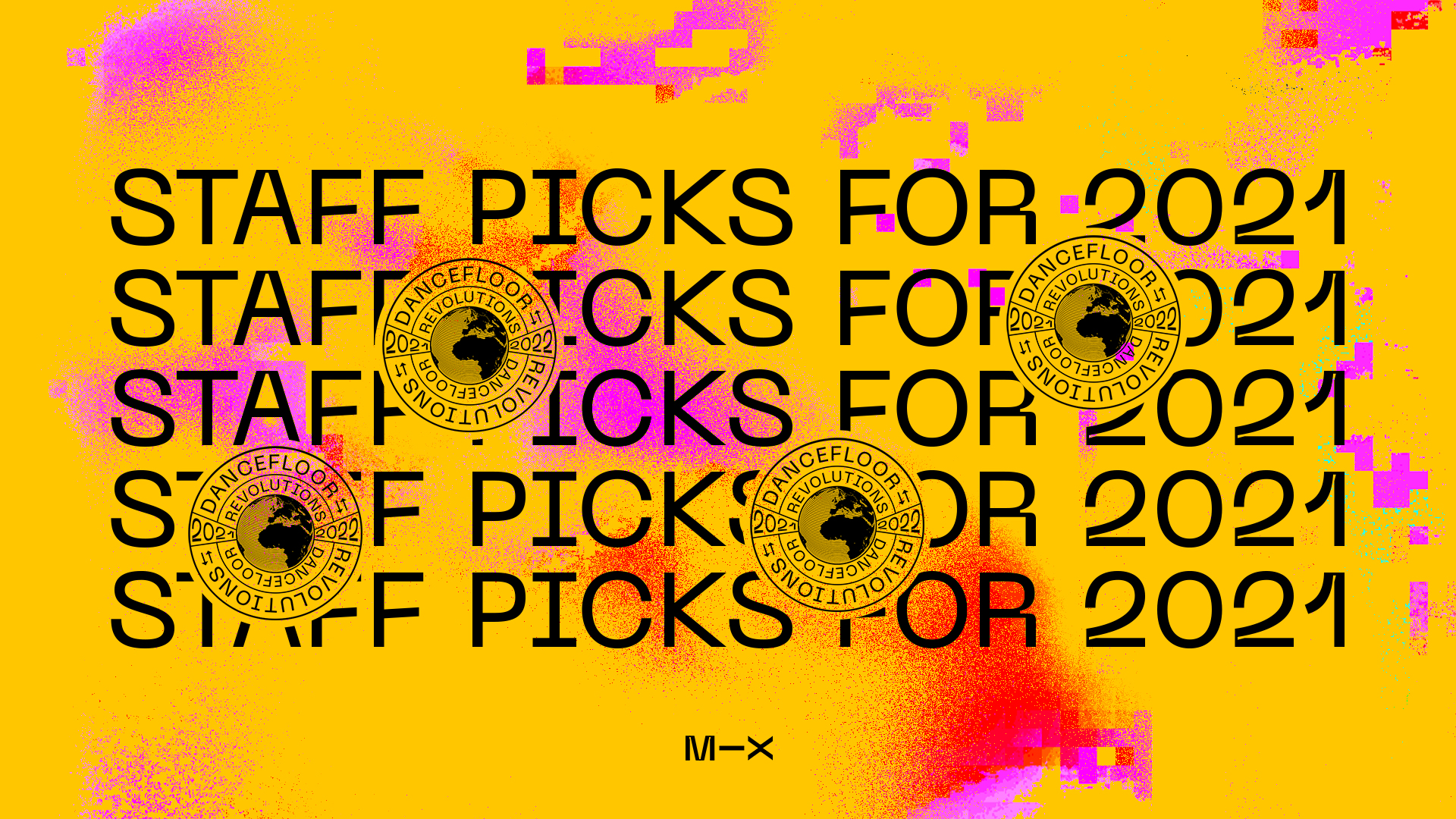 To wrap up the end of an inspiring, albeit unpredictable year, we wanted to share some of our favorite mixes and shows of 2021. We put this list together by asking our team what they’ve had on rotation this year. This includes some milestone shows from across the spectrum of genres and locations that we’ve loved tapping into.

But with that said, we’re proud of every single upload on Mixcloud and this list doesn’t (and couldn’t!) reflect the immense cultural and musical diversity that lives on Mixcloud.

So without further ado, here’s some great music for you to check out!

Southampton-based DJ and producer James Zabiela dropped this mix in early 2021 in tribute to Phil K. For those that don’t know, Phil K was an Australian electronic DJ and trailblazer in Melbourne’s breakbeat scene. He passed in November 2020 and this mix is one beautiful hour of breakbeat fusion and progressive house in his honor.

For those of you who don’t know, earlier this year we hosted two events spotlighting local scenes in culturally impactful places. For our second instalment, we visited South Africa and invited 13 DJs and DJ collectives to take part in a live-stream marathon. Swak Catalog, a record label based in Cape Town, hosted one of our favorite sets. Here’s an archived recording of their performance!

‍Berlin-based producer and DJ rRoxymore collaborated with Crack Magazine on their signature guest- mix series. In this 400th episode, rRoxymore brings us the two-hours worth of bangin’ techno from Fabric in London, packed with tunes from artists like K-Lone, Bambounou, and French Fries.

‍Taking over for Charlie Bones (before he left NTS Radio,) this year’s much-hyped Manchester-based DJ & Producer Anz provided the morning slot sound-track delivering this bouncy mix filled with ’80s house classics and beyond. This is the perfect mix for a house party with your closest friends. Anz really didn’t disappoint.

‍
‍During the UK lockdown, London’s beloved nightclub Fabric hosted a series of live streams taped in various iconic locations across the city including the club itself, naturally. This was in part a fundraising project for the #SaveOurVenues campaign in collaboration with Music Venue Trust and Crowdfunder. Their last episode was with Hooversound label boss Sherelle and Tim Reaper for a power-mix featuring Future Primitive, Dwarde & Tim Reaper, Danny Breaks, DJ Earl X Fracture, Dj Rap, and more.

‍
‍Club Quarantine is a collective, community, and virtual safe space for LGBTQ and BIPOC music lovers worldwide. Their virtual events are highly interactive thanks to their hosts, moderators, and chat activators! In this mix, they team up with eight DJs including Lizzaz, Kasper the Queer Ghost, to tribute the late British pop and electronic producer SOPHIE for what was an incredible Mixcloud Live stream event.

‍
‍For our first instalment of Worldwide Vibe, we visited Canada and collaborated with local collectives, like Moonshine, to curate a day-long streaming event. Moonshine is a Montreal-based collective co-founded by Juno-nominated musician Pierre Kwenders. Their sound is rooted in African heritage, for WWV they shared an exclusive mix recorded in Kinshasa (DRC) for their album SMS FOR LOCATION Vol.4 featuring Vié Mogo PKchu, Pierre Chaude, San Farafina and more!

‍
Another one from NTS, DJ, founder of Abantu on No Signal radio, Charisse C shares with us this powerful mix showcasing South Africa’s electronic soundscape. This mix is a reminder of why and how Charisse C has been rising to the ranks of some of the best Amapiano DJs out there. This is the perfect mix to introduce you to the world of international dance music!

‍World-renowned DJ and producer, Hot Creations label boss Jamie Jones is known to curate an ideal mix for lovers of melodic techno. Based in London, James rose up to fame by playing at East London iconic warehouses in the mid-2000s. Hot Robot Radio is his new radio show and this particular episode features tunes from Cajal, Matthew Styles, Damian Lazarus, and more.

We hope you’ve enjoyed this list as much as we did. And a shout out to all the creators who have engaged and supported their network through music during this trying year. Cheers to another year of excellent mixes, exciting radio shows, and our growing community of music lovers!