A selection of international sounds chosen by you. 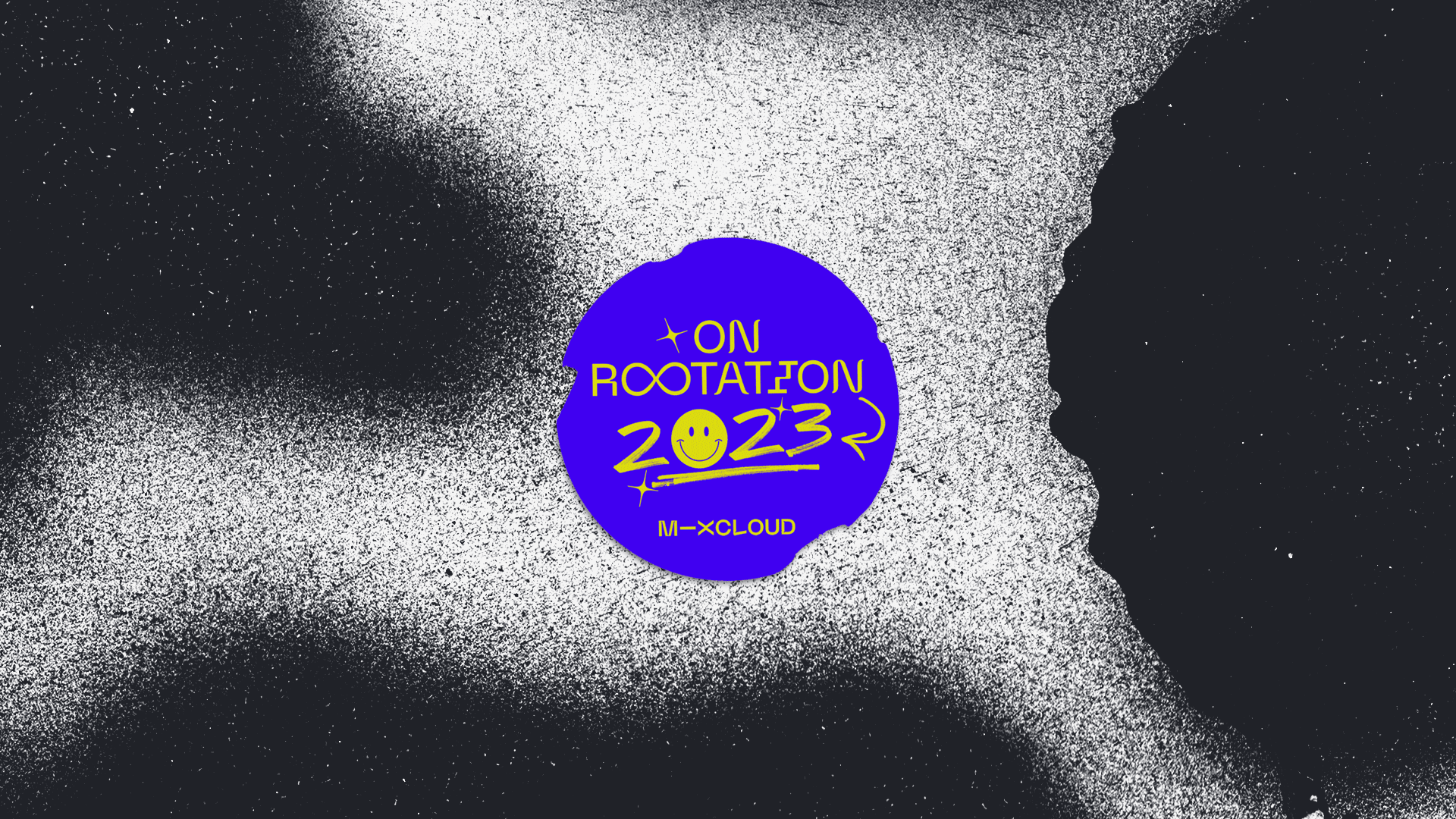 Much like the 365 days that made up 2022, music has soundtracked 2023 with swathes of unpredictability as global sounds far and wide grow in earnest. It follows what was a thrilling ’22 in which club music, from house to techno, not only reached the top of the charts - we see you, Eliza Rose - but stayed firmly rooted in its milieu of origin: the dancefloor. Meanwhile, drill music, long maligned for its violent lyrical content, continued to find creative ways to shed its musical skin, finding mainstream appeal by incorporating samples from pop anthems of years past. Elsewhere, the likes of dancehall and afrobeats kept the world dancing from Croydon to Cape Town.

Such is the variety of global music that we have been faced with the burning question: which genres will dictate this year’s course? What will have us unabashedly tapping our feet? Well, we sent the call out to our community of music lovers for the answers and we were spoilt for choice. These are the sounds of 2023, as determined by our community.

Emerging from South Africa, a nation that has altered dance music at will for over two decades, Amapiano - a hybrid of House, Kwaito, R&B, Jazz and other local flavours, often meshed with groovy piano riffs – has infiltrated the Western world in abundance. Fronted by artists such as Uncle Waffles, Scorpion Kings, DBN Gogo and Young Stunna and even the subject of a BBC documentary in 2022, Amapiano is an incredibly addictive extension of modern Black music.

Junglist massives worldwide are rejoicing at the resurgence of a sonic movement long thought to be in the ether following its rise in the 1990s. But thanks to the likes of Nia Archives and a legion of loyal DJs such as Tim Reaper and Sheba Q spinning sets on radio and at club nights, Jungle has discovered a new age feel that is moving it forward, while retaining the signature Amen breaks and dusty drums that characterised the genre in the beginning.

A sound coming out of Brazil in the 1950s, Bossa Nova has stood the test of time due in large part to the rhythmic and danceable feel it exudes. Every trumpet, bass and drum is played with intention, hugging the angelic vocals of male and female singers with ease. It's a musical marriage that has more gas in the tank, and we are tipping Bossa Nova to shine in 2023.

Hyperpop is having a real renaissance in both the underground and mainstream consciousness. Popularised by PinkPantheress, Charli XCX and the good people over at landmark record label PC Music, the sound, often veering between pop, electronic and club vibrations, serves as a ball of clay ready to be moulded by new players. Expect to hear more from this truly unpredictable movement both on the radio and the dancefloor.

Despite its heyday in the 1970s, Funk music has prevailed into 2023 off the sheer strength of the groove. Now reimagined, Nu-Funk, existent since as early as the 1990s, takes all that made its predecessor great and speeds up the tempo for extra enjoyment. Performed and played everywhere from France to Australia, the sky's the limit for the genre with a classic feel to write a new chapter.

Much like  Bossa Nova defined a generation in Brazil, Baile Funk, emerging out of Rio De Janeiro's favelas in the 1980s, has transcended the country itself. Borrowed from Miami bass and electro and characterised by warm, bouncy kick drums and a humanistic snare that you will repeat forever on first listen, the genre carries an undefeatable party feel. Baile Funk saw prominence in 2022 thanks to the single ‘Tubarão Te Amo,’ also known as the ‘Brazilian dance battle song,’ reaching viral status on TikTok, a sign that Brazil’s preeminent sound is growing in stature with each passing day.

In 2023, the UK Garage legion is strong and in full effect. As active and relevant as it has been since the likes of DJ Luck & MC Neat, Wookie and MJ Cole were in their prime, UKG’s ecosystem consists of players of different generations flying the flag for 2-step heaters. Expect more flavours from new blood such as Ell Murphy, The Girl’s Crib and countless others as UKG makes serious noise this year.

At this point, hip hop is very much part of the furniture of popular music. While sophisticated in its origin country of the United States, it continues to take exciting new forms in the UK, Europe and the rest of the world. With delineates such as trap and drill, hip hop looks set to continue its dominance, with veterans continuing to pave the way, new artists marking their arrivals and DJs representing the culture.

Bubbling in dances worldwide for years now, Jersey Club saw an upswing in popularity in 2022, trending on TikTok following the likes of rapper Lil Uzi Vert utilising the sound on his single ‘Just Wanna Rock.’ Now, with the world watching, Jersey Club, and its exciting sister genre Jersey Drill, pioneered by the likes of AceMula, DJ J Heat, McVertt and Bandmanrill, is cooking up a storm that we will be watching closely.

Latin America’s premier genre, Reggaeton, has seen everyone from Drake to Justin Bieber buy into its powers by collaborating with stalwarts such as Bad Bunny and Luis Fonsi in recent years. But its popularity isn’t merely confined to the singles market, as on the DJ front, selectors like Ms Nina and Rosa Pistola are providing the world with a healthy taste of the sun-kissed peaks of the Americas through red-hot sets.