Mixcloud 101: How to run a workshop on Mixcloud LIVE with Little Pink Book

Live streaming in a COVID era has pushed artists beyond the limits of their creativity. 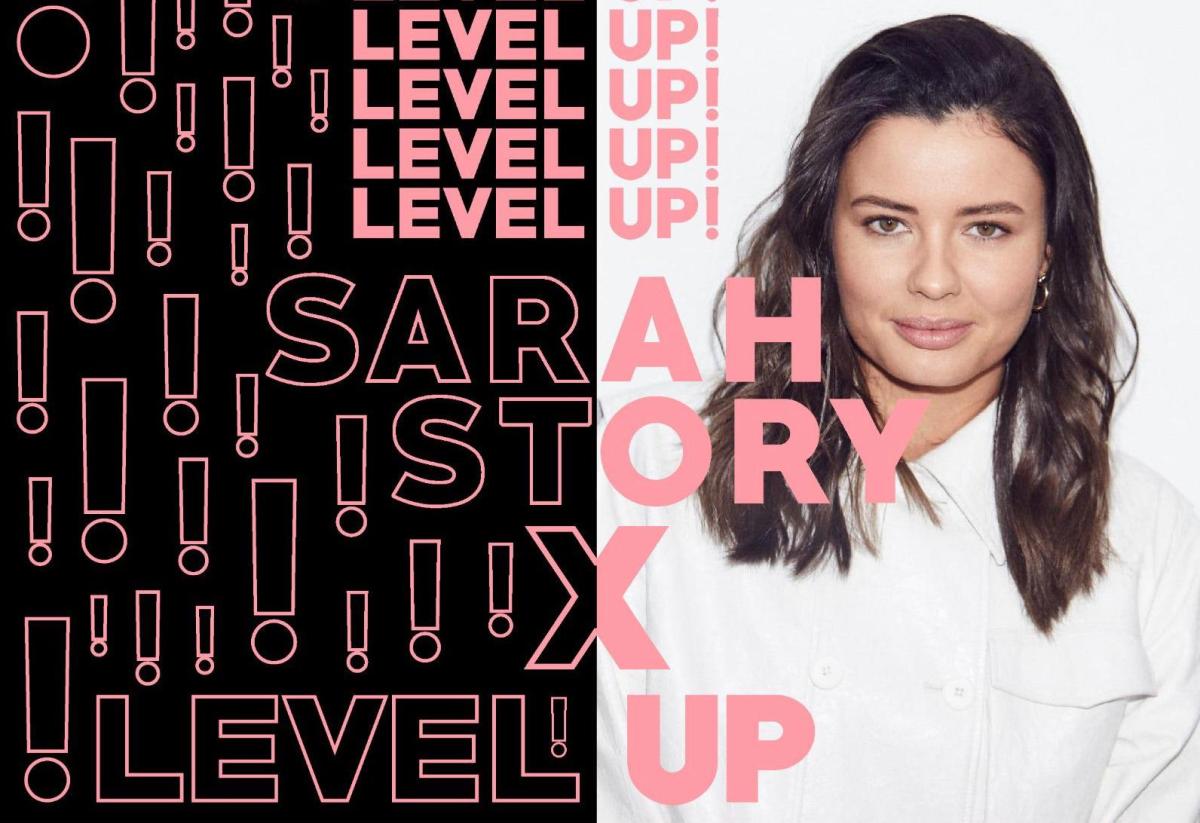 Live streaming in a COVID era has pushed artists beyond the limits of their creativity. Translating real-life events to the digital sphere, once intimate spaces, homes and studios have become exposed publicly to music fans across the globe. Many artists have up-skilled in their technical ability when it comes to live streaming; others have explored entirely new disciplines and ways of engaging without a physical audience. In contrast to the stark reality that faces our music industry and the Arts more broadly, what’s inspired us the most is the commitment and versatility of creators in maintaining that connection with their communities.


Since we launched our live platform in April, we’ve seen the full spectrum from Carl Cox’s Cabin Fever sets, to a week-long virtual festival in Detroit, to Little Simz’s brand new radio show 101FM debut and more recently, workshops! This summer, we partnered with Little Pink Book and London Sound Academy to exclusively host their incredible women-led, six-part Level Up series of workshops and music industry insights on our live platform. The series featured a rave music production session with Yazzus, Samantha Togni discussing her experience working in the music industry, deconstructing a track in Ableton with Tayylor Made & much more.
‍

We caught up with LPB Founder Roberta Hickey and Level Up presenter Sarah Story to find out how to run a workshop series and do things differently with Mixcloud LIVE.
‍

How did Level Up come about, what inspired the project?

Roberta: The whole ethos of Little Pink Book is to shine a light on amazing women in the industry to hopefully encourage women to follow in their footsteps and strive towards equality. LPB have hosted events and panels in the past but I thought as well as inspiring young women it is also important to educate. It was actually on a run during lockdown I thought a great way to do that would be via female-led DJ and production workshops. I got in touch with London Sound Academy to see if they would like to be involved and they were really excited about it and partnered with us on it getting some of their amazing tutors involved.
‍

Did the series format change due to lockdown, or was it always intended to be online?

Roberta: It was always intended to be online. Before lockdown I was always focused on physical events and while they are amazing in their own right for networking, having the workshops online actually made them much more accessible and we have seen great engagement which is what we want!
‍

How did partnering with London Sound Academy help you leverage your aim in supporting women in music?

Roberta: Their knowledge in teaching DJing and Production was so useful. It was because of their insight that even though 40% of their DJ students are female it is a much higher proportion of males that go into it as a career and so we included industry tips sessions as well so that throughout the series we were showing people skills but also advice on how to take things to the next level and start getting gigs, etc. They also have amazing tutors, Hemlin, Yazzus, Samantha Togni and Tayylor Made’s sessions were so great and having them involved really elevated the series.

What were some of the main advantages of running an online workshop on Mixcloud LIVE vs. a limited capacity workshop in a physical space?

Roberta: Definitely the accessibility, anyone could join no matter where from. A lot of initiatives like this are London-centric and being online takes that away and allows us to reach more people which was so important to us.
‍

What’s the reaction from the community to the series been so far?

Sarah: It’s been amazing! During the live streams we can see the comments from the community and they have been so positive. People saying that they really want to start DJing and that this series has given them the confidence to start which is exactly what we aimed to do.

In a crowded live streaming market, you were uniquely positioned in your programming – what helped you cut through the noise online to make the series a success?

Roberta: The support from Mixcloud was amazing and they really helped us shout about the series to their audience. Pioneer DJ also supported the series and gave us some DDJ 200 Controllers to giveaway during the workshops which certainly gave things a boost. We had coverage from Mixmag, Data Transmission and Record Of The Day which really helped. Also the curation, we were so lucky that everyone involved was really passionate about the project and were talking about it on their social media. I also reached out to music schools such as BIMM and ACM to tell their students about it. Myself and LSA were so passionate about the series that I genuinely think that came across and resulted in us gaining a lot of support in promoting the series which we are really grateful for.
‍

Technically speaking, how did you find the experience of running an online workshop series, did it run to plan?

Roberta: It actually did go totally to plan! I was nervous before the first one but I was lucky to have Noah from London Sound Academy on hand who played a big part in making sure the streams went smoothly and did an amazing job. On the back end we ran the interviews through Zoom and broadcast that out on Mixcloud LIVE which made it really easy for Sarah and her guests. The comments section is great as well as people were getting involved in sessions there and asking questions throughout!

What were some of your favourite moments from the series?

Sarah: There’s been so many! I loved catching up with Samantha Togni and Jess Bays and Jaguar; it was really nice to chat in depth for an hour about everything from how to start events, record labels and how to release music. We also chatted about their career journeys and how to become a DJ. I felt like they gave some invaluable advice to all the up and coming DJ and producers watching. The viewers could ask questions and win a Pioneer DDJ200 Controller which was an amazing touch! I also loved watching Tayylor Made’s beat breakdown workshop. She gave us an inside look at her production process of her track ‘Take to the Streets’. It was like being in the studio with her and I think these moments are so unique for any budding producer.
‍

What would be three pieces of advice you’d give to others looking to run an online workshop right now? Roberta:

Looking ahead, how would you like to see the industry change in the future, and what does it look like for women breaking through in music, better equipping themselves with the tools and knowledge to succeed in a male dominated space?

Sarah: I would like to see more female producers break through. I’ve seen a massive change over the last few years when it comes to equal line-ups and so many more women are getting involved in the DJ side of things which is amazing, but I would love to see more producing too. The way we do this is by holding workshops like we have during this series, sharing more information online and supporting and championing women through platforms such as Little Pink Book and shesaid.so. I think the future’s bright for women in the music industry because everyone wants it to be equal. We just need to encourage and grow with confidence and in five years time the industry will be a very different space.
‍

Follow Little Pink Book on Instagram for news of upcoming events, and if you’re looking for DJing or Production course, get 10% of beginner courses at London Sound Academy with the code LPB10.

Want to get the most out of Mixcloud?