5 Things our DJ Ancestors Can Teach Us with DJ History

We asked DjHistory.com curators Bill Brewster and Frank Broughton to share their tips on how to succeed and stand the test of time as a DJ. 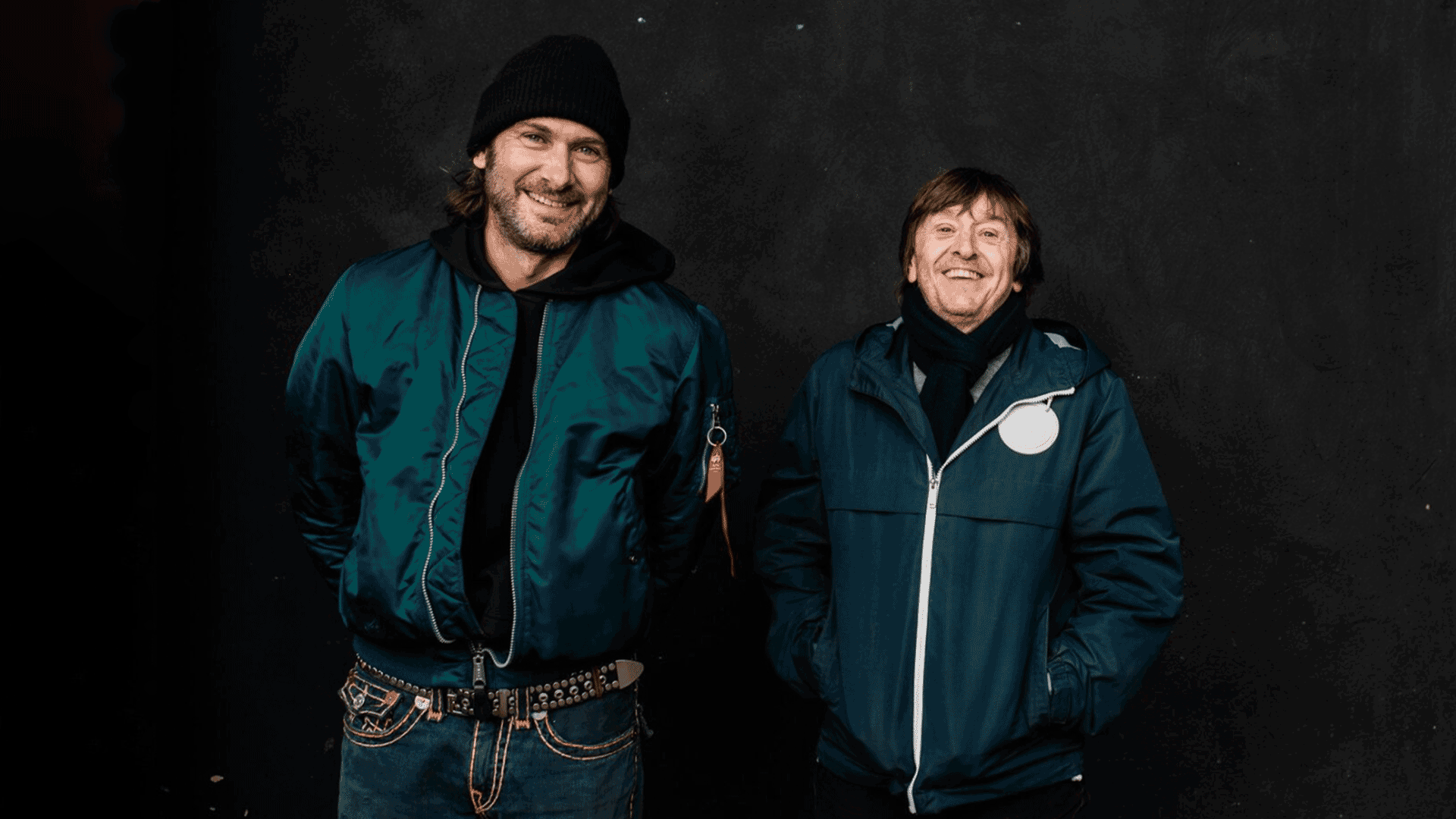 DjHistory.com is a website with articles chronicling DJs and dancefloor history from around the world. In between tracking down the unsung pioneers of dance music, DjHistory’s curators, Bill Brewster and Frank Broughton, are the hosts of the long-running warehouse night Low Life, and the authors of definitive history book Last Night a DJ Saved My Life. Think of them as Baldrick from Time Team, but for DJs.

We asked Bill and Frank to share their tips on how to succeed and stand the test of time as a DJ, here’s what they said:

We thought we’d share some ancient wisdom from the days when DJs would play for 12 hours and get paid less than the bartender. The story of DJing is an arms race of love: the pioneers in the ’60s, ’70s and ’80s were the mavericks who came up with new ways to make recorded music more exciting, new ways to thrill a crowd. Their motivation was simply to make their party better than the one up the block. Along the way DJs created all sorts of new genres, as well as the techniques and trimmings we now take for granted: mixing, MCing, remixing and such. What follows are five eternal truths of DJing that fell somewhat by the wayside when it became a respectable job. These days the most important skill for a DJ is to be able to dance convincingly on TikTok.

1. Nobody Will Die if You Fuck Up

Jet pilots and brain surgeons shouldn’t take too many risks. DJs however really ought to. It’s too easy to play it safe, to play a workmanlike set of tried and tested tunes, to climax with a banger the size of a horse that everybody knows. Try something different, wilder. Go left. Test the limits. You know that weird droney track you both go nuts to at home. Play it out. If it works it could be unbelievable. If it doesn’t, you can grin sheepishly and slap on something reliable. Or style it out and see who’s left on the floor. You’ll meet someone who loves that droney track even more than you do. UK hip hop pioneers Coldcut used to call it ‘cleansing the dancefloor.’ Thankfully the hedonistic try-anything approach isn’t dead yet. We would encourage DJs to revel in their freedom. You have the entire world of recorded sound at your fingertips: see what you can do. Larry Levan once put on a movie.

‍2. Start Your Own Party, Build Your Own Family

Nightclubs used to be refuges from a cruel and harsh world. People would find like minded souls and a hidey-hole where they could gather and be themselves. In some places the hiding is still very necessary, but in a lot of the world the dancers were able to leave the danger and the togetherness behind and become consumers. Now they pay their money and expect someone else to do the work. The best way to beat this is to start from scratch and build a regular party where you can play for hours and where people know each other and smile and bring it.

3. Mixing is Not DJing

Like focusing is not photography. The real art of DJing doesn’t even happen in the club. It’s the hours and years of listening to music, collecting music, knowing music. On the night it’s empathy, feeling the crowd, being in the same place as they are, playing their emotions with the ones in your music. It’s the sequence and the tunes that matter, not how you get from one to another.

4. The Dancefloor is the Star, Not the Narcissist Behind the Decks

It’s those consumers again. They all stare ahead as if the DJ is a mesmerising life force that’s going to do all the fun for them. The DJ learns that raising their hands adds some brief energy to the room like they have magic powers. And then they start to believe this hero worship. It goes to their head and they disappear into dreams about lobster sandwiches and helicopter wax. Do you want to be a great DJ or just a famous one? If you aspire to greatness the thing you need to learn is humility. You are an equal part of the dancefloor, you’re all going to the same destination, you just happen to have the steering wheel.

The job of a DJ is to fill a room with the best music you know about. You get to spend your days hunting for pleasure, and then you get to share it with a bunch of people who are on the run from reality. Never, ever pretend that this is a drag. Count your blessings, be thankful for the chance to do this amazing thing. It’s all about the now, about creating the most intense emotions for a few fleeting moments. Which fade to a pair of stinky socks by the morning.